I Don't Get Snapchat

I only just realized that the Snapchat icon is the weirdest fucking icon I have ever seen. And because I've been really productive this weekend, I decided to draw some things that I seen in my head when I think of Snapchat. 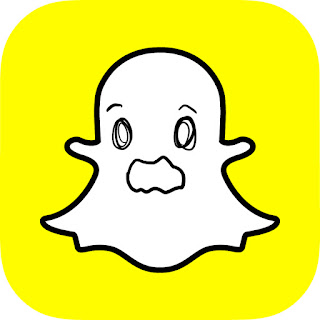 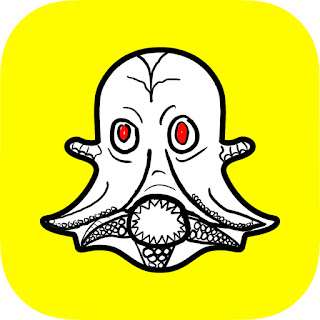 I thought this was a given: the Eternal Lord of Chaos, Cthulhu. Isn't he frightening? 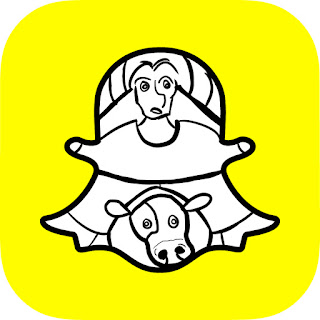 An overweight man riding a cow through a tunnel! Why not? 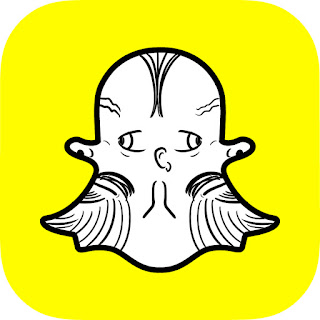 Lastly two old men back-to-back. They could be doing anything. Preparing for a duel, ascending a chasm, lying in bed distantly preoccupied. Let your mind go wild!

Also, I bought the first season of Megas XLR, only available via Itunes (and in SD). I tweeted the creator my desire to see it available in HD, so I did my part. If the name sounds unfamiliar, take the time to go watch it. It's hilarious!

Posted by StuartTheAuthor at 4:43 PM