I had this idea when I was on my way back into work. I had just seen my therapist and was working out the idea that I was one of many patients. Which isn't unreasonable to think, but in a profession that focuses on mental health and wellness, I wondered how empathy played into it. To see a patient, to want good things for a patient, it all seems a bit Hollywood. But then I had this funny idea that led to this, and could turn into something more... 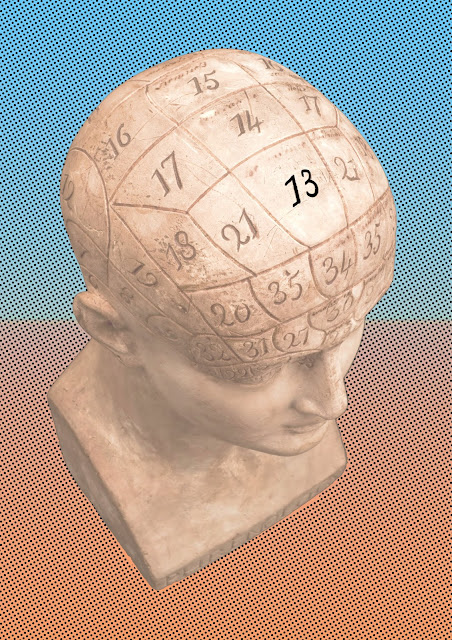 Posted by StuartTheAuthor at 3:29 PM